Tested to work – in extreme conditions at the end of the world. MASCOT has equipped the expedition ”Ultima Patagonia” that is currently exploring one of the most impassable and hostile terrains of the world.
***
Just like the expedition, MASCOTs always seek new challenges to continue developing and producing the best workwear in the world. One of the most challenging places on our planet is the island of Diego de Almagro off the Chilean coast – and this is where MASCOT’s workwear is currently being “tested to work”. The island is a candidate for the world record of rainfall with 10 metres of rain annually – and is frequently being beaten up by winds near and above 100 km/h.

These extreme conditions are now an integral part of daily life for the French/Chilean expedition Ultima Patagonia. From the beginning of January and through February, 24 explorers with backgrounds as cavers, geologists, divers and biologist are on the hunt for matchless discoveries and scientific breakthroughs. The expedition is exploring the limestone islands of Western Patagonia for the seventh time – among the most startling discoveries from past expeditions are archaeological finds from Kawesqar Indians who have roamed the area for more than 6000 years, cave paintings, marble glaciers and new species. Last but not least the discovery of a gigantic cave with a whale cemetery, where the expedition found skeletal parts from a blue whale – in a cave located 37 meters above the Pacific’s surface…

This time, Ultima Patagonia focuses on Diego de Almagro – the southernmost of the islands. They have brought all sorts of relevant equipment, and in these insane weather conditions, the right equipment is simply a matter of survival. This includes everything from technical gear, sleeping bags and tents to the clothes that the explorers are donning when building base camp, examining caves, climbing mountains, rappelling and trekking in the rough terrain. This is where MASCOT enters. The Danish manufacturer of workwear has equipped the expedition members with a wide range of clothing – from antibacterial underwear to t-shirts, hoodies, belts, hats, pants and jackets:

– It is actually very simple. Without the right clothing you are dead, says explorer Natalia Morata through the rarely working satellite line from Diego de Almagro. She is a caver and an experienced explorer – and one among many loyal MASCOT dealers worldwide. She manages the shop “Natmor” in the Chilean capital Santiago and happily spends her holiday on the Patagonian island:

– To be and live on a deserted island is something special. The sheer feeling of going where no other man has gone before is incredible in this globalized era.

Along with the rest of the expedition, Natalia Morata will forever store the memories of “Ultima Patagonia” – and share the useful, scientific discoveries with the world. This also applies to MASCOT who will use the feedback from Diego de Almagro to the continued development of the world’s best workwear – tested to work in extreme conditions at the end of the world. 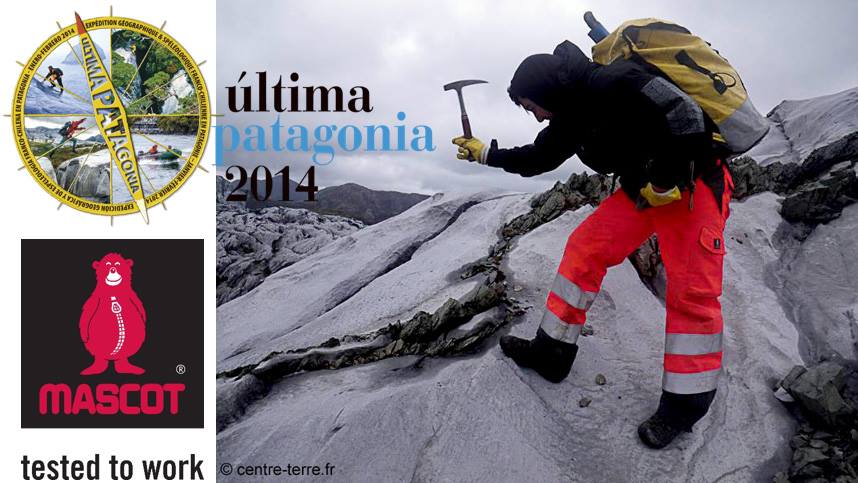 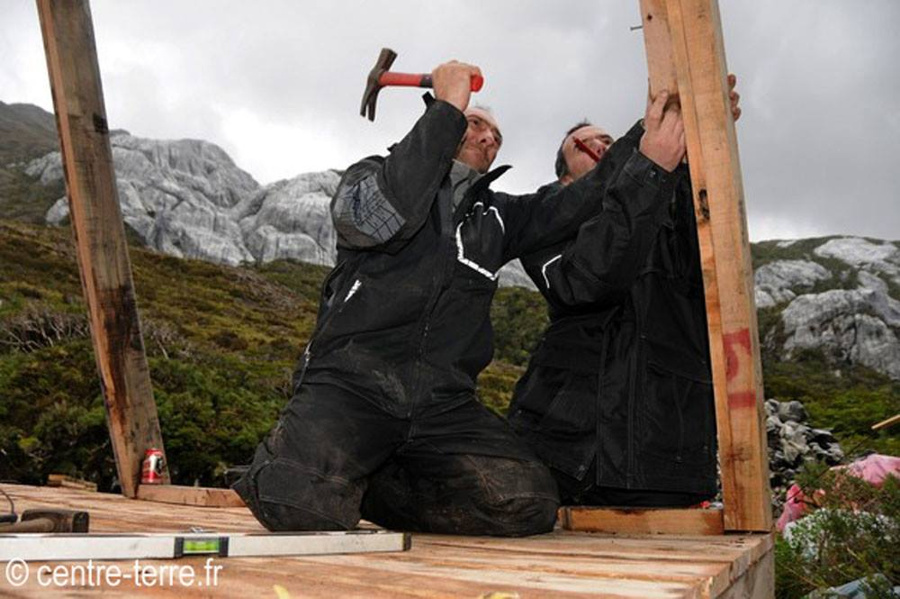 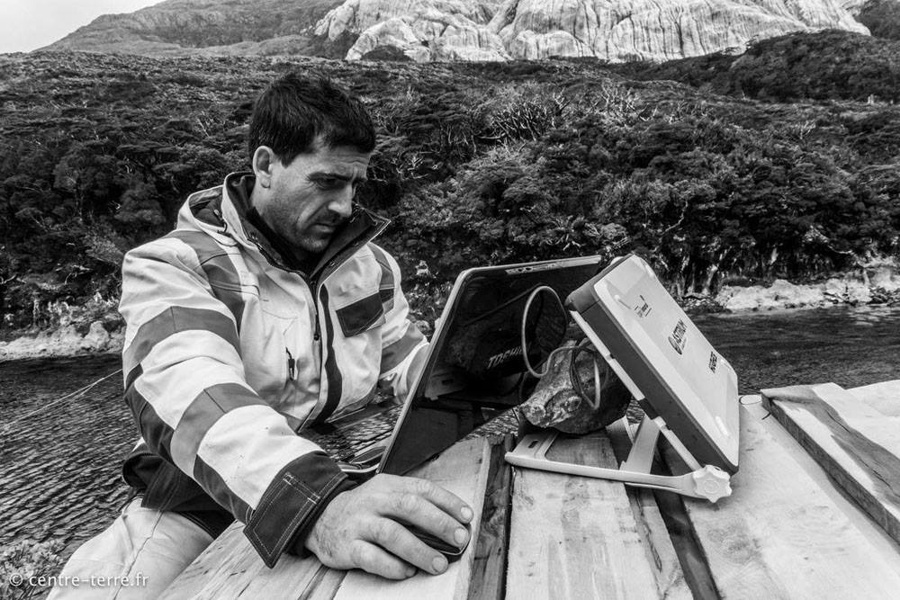 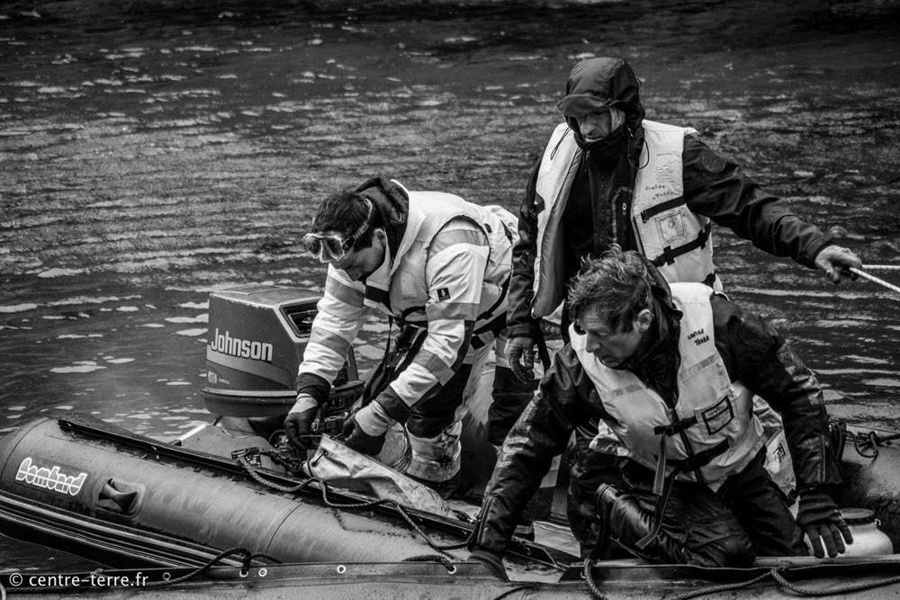 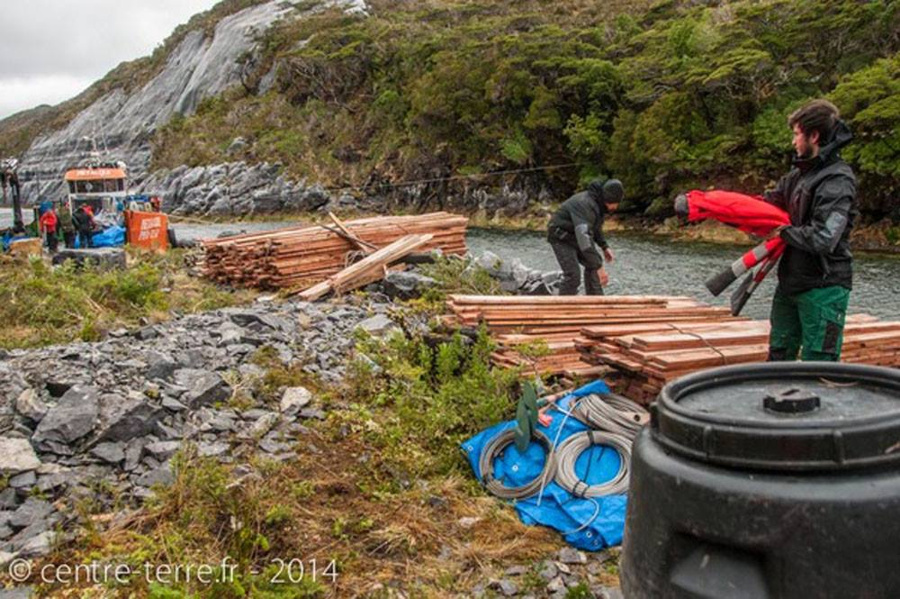 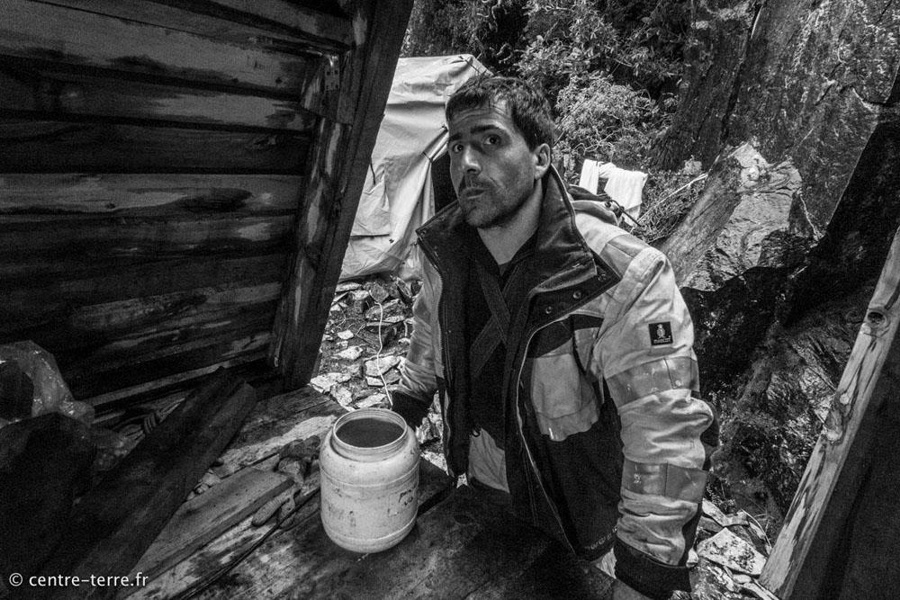